My 1950’s chimney is crumbling, so I had it rebuilt. The bricklayer did a good job, but trapped baby raccoons in the chimney when he added the chimney cap.

Mama raccoon broke thru the chimney cap to get to her babies.

So, the bricklayer removed the chimney cap and said he would replace it when the raccoons left the nest.  But, he disappeared. I called him several times. But he didn’t answer the phone and he ignored my voicemails. 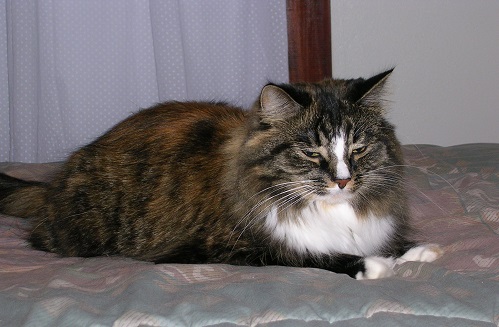 Cookie, my 16 year old tortoise shell cat, was in kidney failure. She was an indoor cat, so I never worried about fleas. I took her to the vet at the end of May because she was scratching her ears. I thought she had an ear infection. The vet examined her and said her ears were fine. She completely missed the fleas.

Cookie was dehydrated due to kidney failure. I was giving her IV fluids every day. But, she kept getting weaker. Cookie died on June 4, 2017.

The baby raccoons left the nest, leaving behind millions of fleas. The house became infested with fleas. It wasn’t until I called Animal Control that I found out they were coming from the raccoons. Somehow, the fleas found a way to get inside.

My exterminator waited a month to spray while I cleaned and removed everything off the floor that I could. And I vacuumed every day as instructed.

I even sprayed an organic flea spray everywhere.
We had a reaction to the spray that left us ill for days.

I used a flea powder on the carpet that didn’t help much.

The fleas were too widespread.

Because the fleas were burrowing under my compression socks and biting me, I took them off.
Because I wasn’t wearing them, wounds opened on both my legs.

My exterminator sprayed all the floors, upholstered furniture and around the chimney, stone wall and pot belly stove.
He sprayed in June, July and August.

The fleas are gone.

But I had a reaction to the flea spray.

I had a red rash, hives and welts all over.
The itch was unbearable. I scratched all the time.
A prescription strength ointment didn’t help much.

By the end of June I had been to 2 doctors for my legs.
They told me to keep them clean, elevate and use warm compresses.

It wasn’t until the end of July that the 3rd doctor referred me to a wound care clinic.

And I go twice a week to the wound care clinic.
They clean the wounds and re-wrap my legs from my toes to my knees.

We’ll never understand why the fleas bit me and never bothered her.
Amazingly, she was fine thru all this.

I took mom to her 6 month doctor appointment.
He did blood work and a urinalysis. Everything was fine.
She got a flu shot.

Several hours later, she couldn’t walk. Her legs had turned to rubber. Off to the ER by ambulance. Test results showed a bacterial infection. She started on an antibiotic and stayed overnight for observation. Because she couldn’t walk, she was admitted to a skilled nursing facility. After 6 weeks of therapy, she was ready to come home.

For months, I was sleeping in mom’s motorized wheelchair. It was the only chair that wasn’t sprayed for fleas. I was sleeping in the kitchen, trying to stay off the carpet and away from the upholstered furniture.

The night before mom was to be discharged from the facility, I fell asleep in the chair at 3 am and woke up at 6 am when I hit the floor. I had rolled straight over the right side of the chair, landing square on my right shoulder and hip. I hit my head on the kitchen table on the way down. And fell onto the cement slab floor. The only cushion was the vinyl flooring.

My cell phone, purse and cane were within reach. I started scooting, inch by inch, thru the kitchen and living room. I was able to unlock the front door and back up enough for the paramedics to get in. It took me over an hour.

At the ER, the x-rays showed a fractured collarbone. The pain was almost unbearable. Even pain pills didn’t help much. There was no way I could go home, much less take care of mom.

So, I agreed to go to the same skilled nursing facility that she was in.

For the first week, I couldn’t stand upright. I was bent over at a 90° angle. So, when I tried to stand, I was looking at the floor.

Because I couldn’t stand, I couldn’t walk. When I was finally able stand thru the pain, I realized I had lost the ability to walk. It took weeks of physical and occupational therapy before I could shuffle 30-40 feet.

After a month and many family conferences, we decided mom should go to Florida a month early. She normally went from mid December thru March. My brother and sister-in-law found a private home that ‘s certified as assisted living. And my brother flew up to accompany mom back to Florida.

After 7 weeks and 2 days, I was back on my feet and walking with a walker.
Barely able to take care of myself, I headed home.

But …
The wounds on my legs are still open and infected.
I’m starting my 4th course of antibiotics.

Because I’m housebound, I have a home health nurse visit 2-3 times a week.
She changes the bandages on my legs and makes sure I’m doing okay.

The orthopedic doctor has given me the OK to drive.

According to the Medicare guidelines, I can:

Go to a doctor appointment for my physical health.
Go to church for my spiritual health.
Get my hair done at the beauty salon for my emotional health.

But, I can’t go to the store for food or prescriptions.
Go figure.

And it all goes back to those damn fleas!

The exterminator waited a month to spray.
If he would have sprayed when I first called him …

Because neither mom nor I went to the skilled nursing facility from a 3 night hospital stay, we were both self pay. It cost each of us $200-250 a night.

It was a very expensive year, both financially and emotionally. And it’s not over yet. 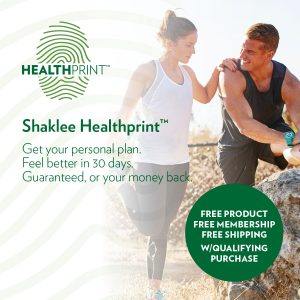 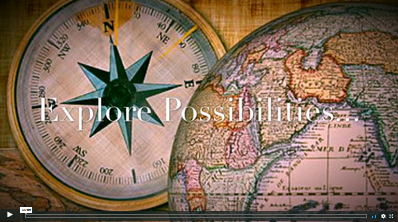